Mr Langford was voted in by a clear majority on Thursday 16th June, during INHOPE’s Annual General Meeting in Crete, Greece.

He replaces Arda Gerkens, who is the Managing Director of the Dutch hotline (Meldpunt Kinderporno, Expertisebureau Online Kindermisbruik) and a Member of the Dutch Senate. This is Mr Langford's second stint at being President, after he was voted in in 2012. A new President is elected each year.

The role will require Mr Langford to lead an elected Executive Committee, also known as the Board. The Board is charged with the management and administration of the Association. The Board currently consists of six people.

Mr Langford said: “I am thrilled to become the President of INHOPE for the second time. It’s going to be a huge responsibility, but one I will gladly take on to ensure INHOPE continues its pioneering work.

“Through the efforts of every single hotline making up this active and collaborative network, INHOPE is removing more child sexual abuse imagery from the internet than ever before, stopping the re-victimisation of children who have been horrifically abused and safeguarding children worldwide.

“I’m looking forward to the challenge and want to thank everyone who helped along the way and chose to vote for me. This feels like a natural step for the IWF in partnership with INHOPE. Child sexual abuse imagery is a global problem which requires a global solution, and working together is the only way we can tackle this ever-growing threat.”

Mr Langford joined the IWF in December 2004 and is the Deputy CEO. He has over 25 years’ experience in the internet industry gained through positions with internet service providers, the Ministry of Defence and the US Air Force prior to joining the IWF.

Mr Langford is also a Trustee of The Marie Collins Foundation (MCF), a Certified Information Security Professional (CISSP), and a Chartered Director (ChDir) and Fellow of the Institute of Directors (FIoD).

Fred Langford will continue his role as the Deputy CEO at the IWF, while taking up his new position for INHOPE. 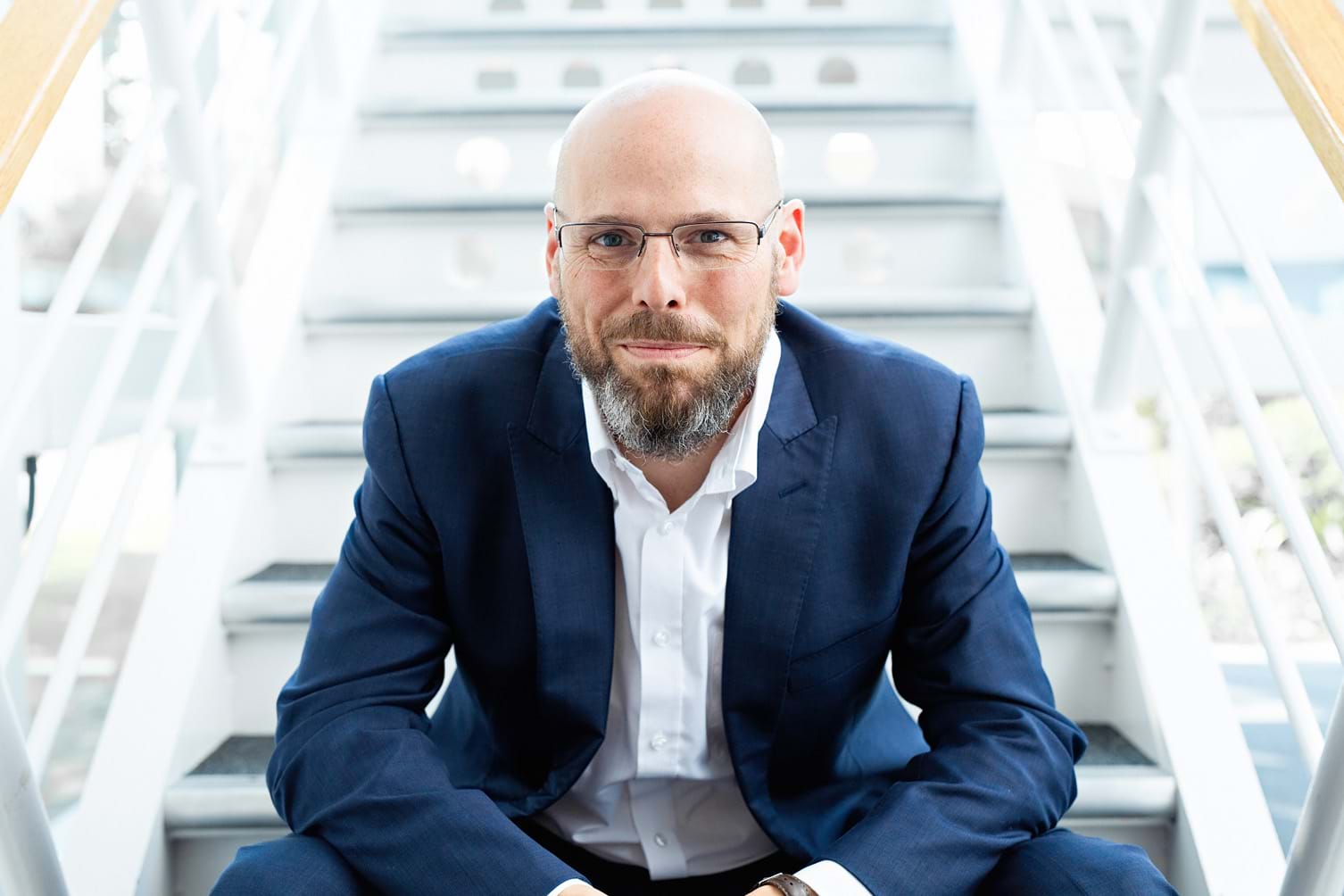 Mr Langford joins INHOPE as President 19 years after it was first established. In June 1996, the first internet hotline dealing with child sexual abuse material was established in the Netherlands with the support of the police by concerned individuals in the internet industry. This was quickly followed by initiatives in Norway, Belgium and the UK before the end of 1996.

Other countries began to take notice and plans for hotlines were being finalised in Austria, Ireland, Finland, Spain, and France. In 1997 Childnet International proposed that hotlines around the world should work more closely. It secured funding to establish a forum for European hotlines to meet and discuss common issues of concern.

The INHOPE Forum was formed and eight hotlines formed the INHOPE Association. The hotlines agreed the Statutes of the Association and it was formally established as a Dutch company on the 23rd November 1999.

Today, there are 48 INHOPE Hotlines across the globe and on all continents. Through regular meetings to share knowledge and establish best practices, INHOPE and its members are working, together with its industry and law enforcement partners, to tackle the global problem of illegal content online and especially child sexual abuse material.

To find out more about INHOPE go to www.inhope.org or for more information on the IWF go to www.iwf.org.uk