A new study by the Internet Watch Foundation (IWF) has revealed shocking statistics on children being groomed, coerced and blackmailed into live-streaming their own sexual abuse over webcams, tablets and mobile phones.

The research, Online Child Sexual Exploitation: Examining the Distribution of Captures of Live-streamed Child Sexual Abuse(PDF 719KB) was conducted over a three-month period and identified 2,082 images and videos of live-streamed child sexual abuse. It revealed that 98% of images found were of children aged 13 and under, 28% were aged 10 or under, while the youngest victim was just three-years-old.

Top lines from the study found:

Shockingly, 100% of the imagery had been harvested from the original upload location and had been redistributed on third party websites, with 73% of content appearing on 16 dedicated forums. This indicates the abusive imagery was being shared with the intention of advertising paid downloads of videos of webcam child sexual abuse.

Sadly, a huge 40% of this illegal imagery was confirmed as Category A or B, 18% being Category A which involves what IWF classifies as the rape and sexual torture of children. The remainder was classed as Category C.

Of the live-streamed content, 4% was captured from mobile-only streaming apps.

The Internet Watch Foundation, which conducted the research (over a three-month period from August to October 2017) with funding support from Microsoft, is calling for greater awareness of online child sexual abuse using live-streaming apps. The organisation wants to encourage parents, carers and professionals working with youngsters to be aware of children’s technology use and the dangers posed to them by offenders.

Susie Hargreaves OBE, IWF CEO, said: “We know that these figures will be shocking to read. This is a trend we identified from our Hotline data and were deeply concerned about. Microsoft provided the funding, so that we could take an in-depth look at these illegal live-streamed videos.

“The report worked with over 2,000 cases where children had been, we believe, either groomed or coerced into live-streaming video of themselves, via their webcam, mobile or tablet. The backgrounds in the videos we studied, mostly showed that the youngsters were in very ordinary ‘home’ settings -  somewhere like their bedrooms, or a bathroom. Critically, no adult appeared to be present in the images we saw. Therefore, it’s our belief that these children were being ‘directed’ to abuse themselves and live-stream the sexual abuse.

“This form of grooming is complicated and only possible because of the ‘anonymity’ the internet offers. An offender may be, for example, a 40-year-old man. But by abusing a legitimate internet site to create a false profile, he could appear online as a 12-year-old school girl. Sadly, through this study we saw a range of grooming scenarios that abusers employ.

“We know that this information will be terrifying for most parents. That’s why we are trying to warn parents, carers and professionals working with children, about the potential abuse of live steaming technology by offenders.” 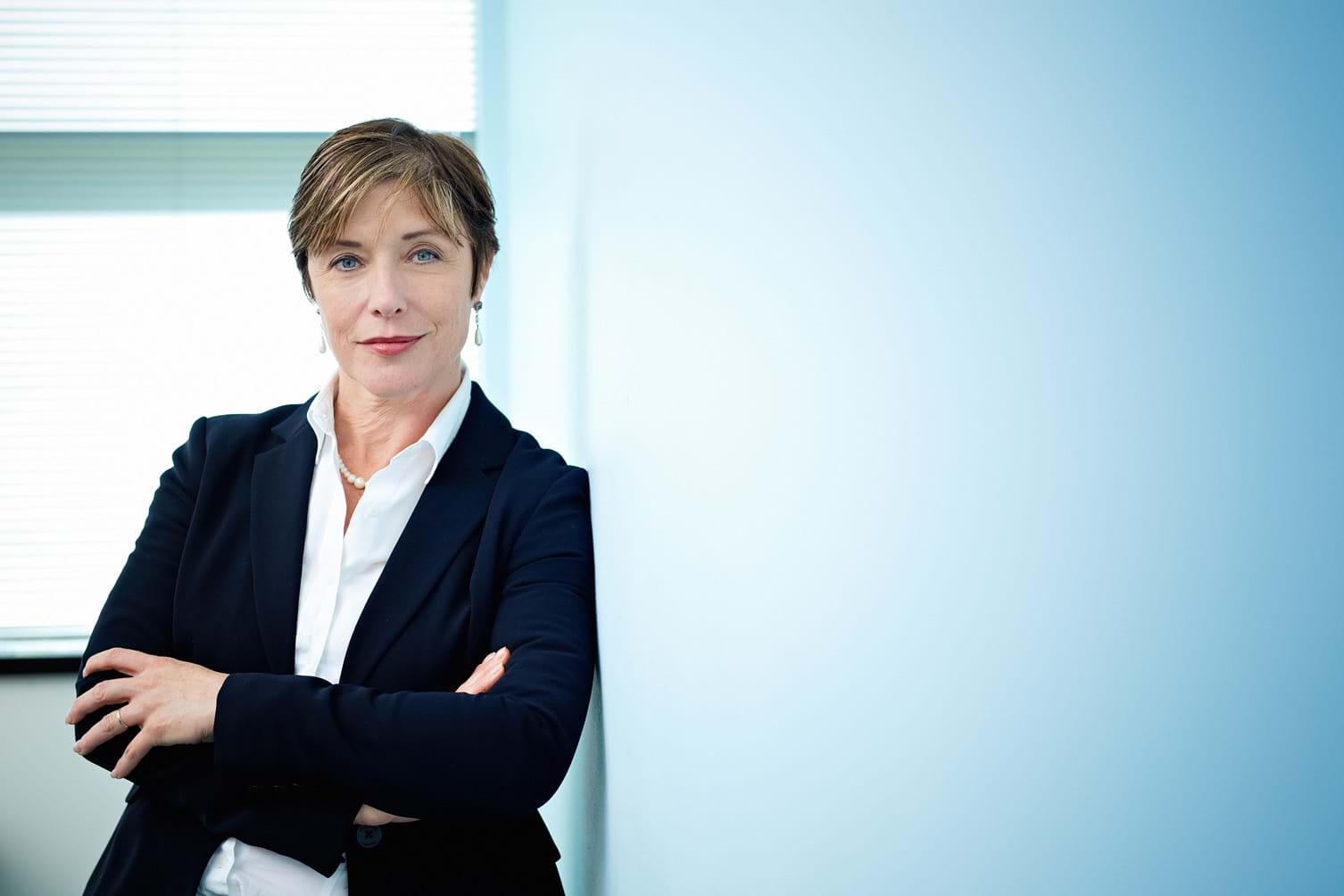 The study suggests that any legitimate internet platform could be abused by offenders intent on contacting children. This makes any platform offering live-streaming a potential target for offenders. Because of this, the IWF is warning parents that this can happen to any child who has access to live-streaming technology. All parents and carers need to be vigilant and know the technology your children are using.

In the last six months, IWF data has found that a little over a third (38%) of reports to the organisation on child sexual abuse online were now what we term ‘self-produced’. This term refers to a scenario where the child is alone, or with other children and is persuaded or ‘groomed’ into taking images or videos of child sexual abuse and then share them, often with someone they trust. The IWF is now warning the public about the danger of allowing children unrestricted and unsupervised access to webcams and mobile phone cameras, as a serious threat to children.

Sarah Smith, IWF Technical Projects Officer and author of the paper, said: “The majority of children we saw in this study were aged between seven to 13. But the youngest was assessed as just three. Thankfully, the study identified very few children within this age range. However, it is important to be aware that even very young children can be abused or groomed in this way.

“Most of the illegal videos we saw had apparently been recorded by offenders, who viewed the live-streamed abuse and then distributed it. The children in these disturbing videos appear to be completely unaware a recording was being made. They are clearly being abused, even if the offender isn’t in the room. This level of grooming is sophisticated.

“For us, it wasn’t a surprise to see that 100% of the illegal content we analysed had apparently been taken from its original upload location and redistributed. We often see the same images of child sexual abuse uploaded again and again, as offenders share the content with other offenders. The revictimisation of these children is ongoing and it’s incredibly sad to see. These are real children.

“This new research shows a worrying new trend in the abuse of children. Permanent captures from live-streams showing children being groomed or encouraged to perform sexual acts, now represent most of the new images and videos IWF sees. Our recent data shows that so-called ‘self-produced’ content accounts for more than one in three of reports that are made to the IWF. This is an alarming figure and one which the IWF feels merits further awareness raising and research.”

“IWF believes any legitimate internet platform could be abused by offenders intent on contacting children. This makes any platform offering live-streaming a potential target. This abuse can happen to any child who has access to live-streaming technology. The report points to the need for greater awareness amongst educators, professionals and carers. All parents and carers should remain vigilant.” 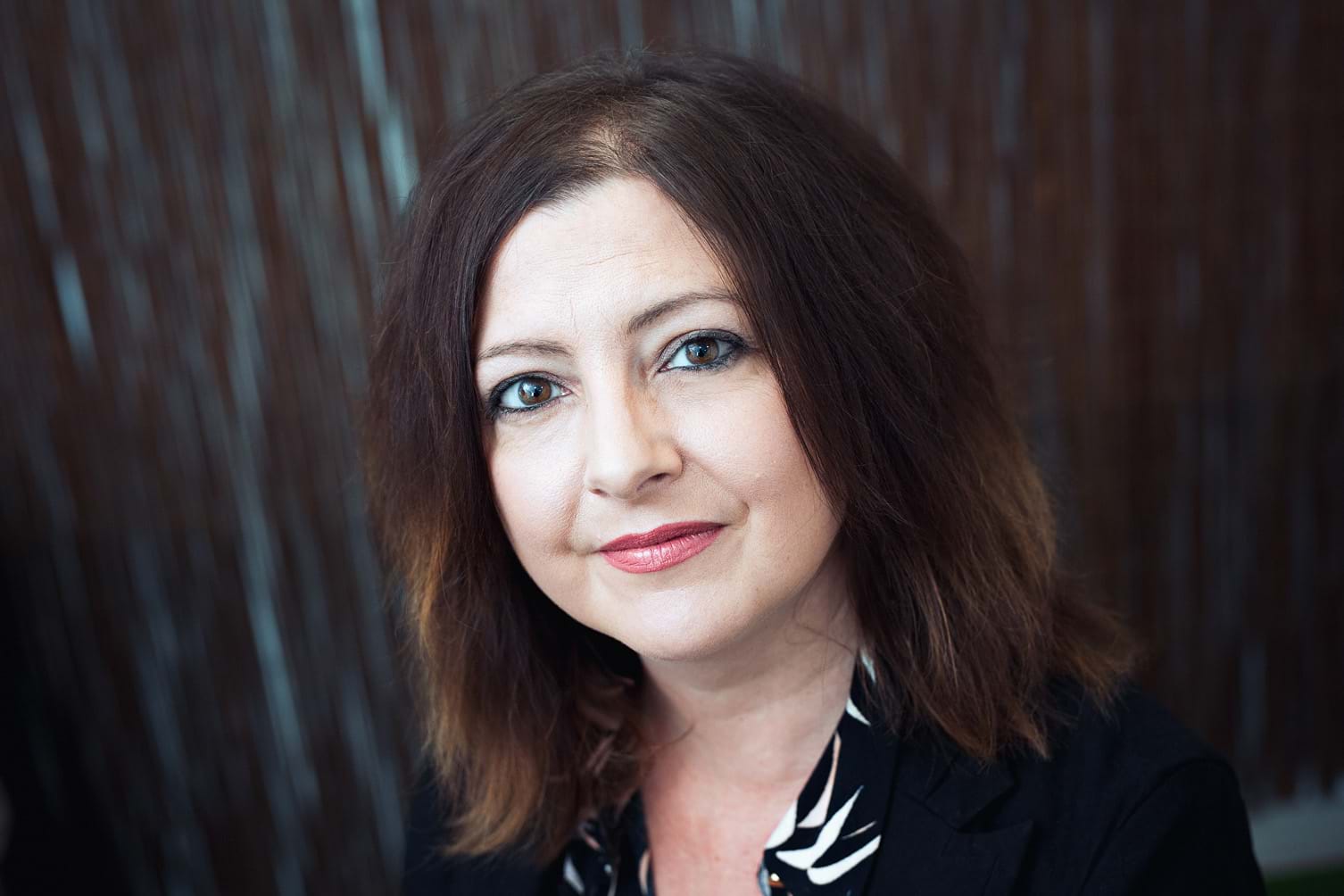 The work was funded by Microsoft. Jacqueline Beauchere, Chief Online Safety Officer at Microsoft, said: “For more than two decades, Microsoft has been working to fight online child sexual exploitation with technology, partnerships and educational efforts. New research and data like this Internet Watch Foundation study, developed with funding support from Microsoft, play a key role in furthering our efforts to prevent such atrocities and to improve online child protection worldwide.” 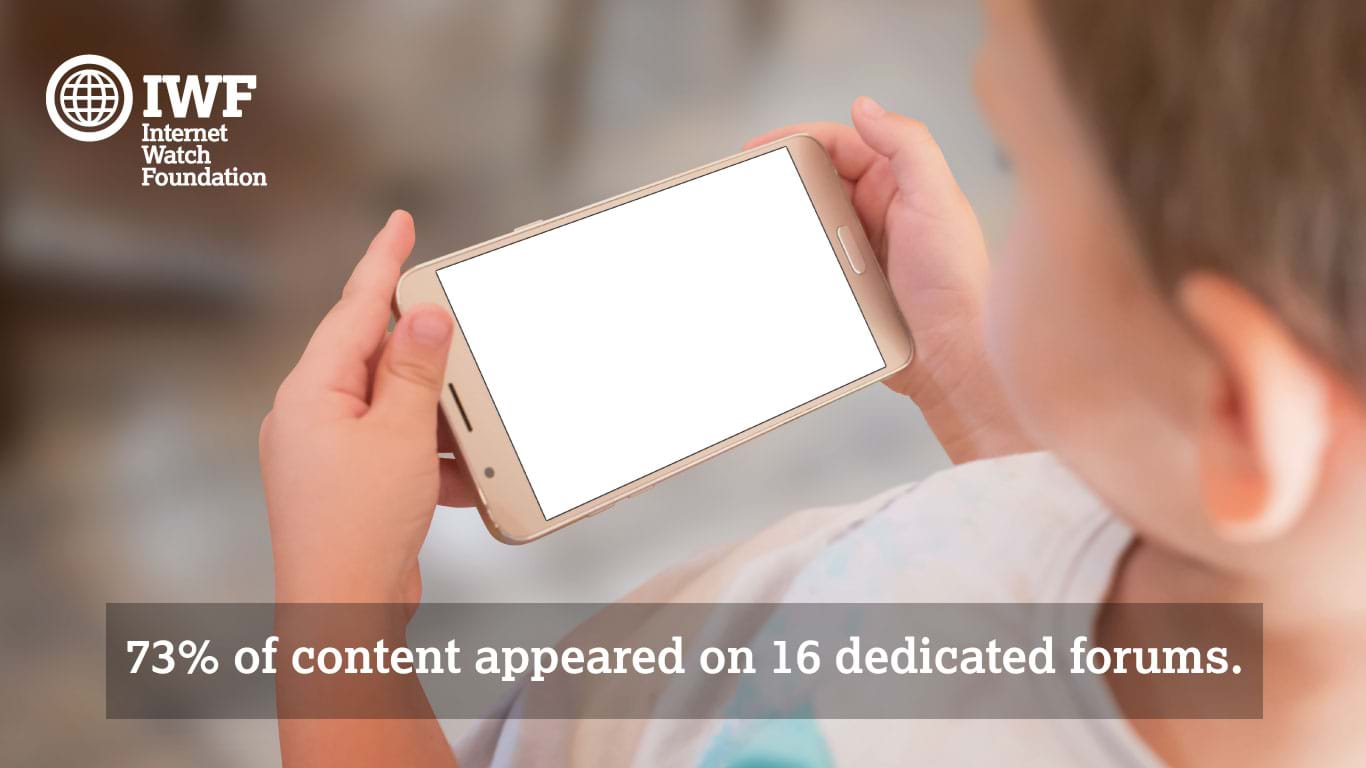