Figures released today (April 18, 2018) by the Internet Watch Foundation (IWF), the charity that searches for and removes online child sexual abuse imagery, show that more of this disturbing material is being found than ever before.

The data is published in the IWF’s Annual Report, which provides a yearly global measure of the number of online images and videos of children being sexually abused to government, the police and the internet industry. The eagerly awaited report also contains trends in how services are being abused by offenders to host this illegal material.

Key figures and trends include:

Susie Hargreaves OBE, IWF CEO, said: “Our Annual Report is used as a reference and information tool, to give an accurate global picture of online child sexual abuse imagery. I’m incredibly proud that our Hotline has been able to remove more webpages that contain disturbing images of children being abused, than ever before from the internet. We share our analysis of trends with our partners – in government, law enforcement and industry, so that together we can fight this horrific crime.”

Much of the analysis for the 2017 IWF Annual Report makes for uncomfortable reading, with the images and videos found having increased in their severity. The most serious Category A images, depicting rape and sexual torture, rose to 33% from 28%. Category B images rose from 19% to 21%.
Significantly, the IWF also saw an increase of 86% in disguised websites, from 1,572 websites in 2016, to 2,909 in 2017. These are websites where the child sexual abuse content is only revealed to someone who has followed a pre-set digital pathway. To anyone else, they will only show legal content. This finding indicates an increased intelligence among a select number of offenders, who are going to new lengths to evade detection. 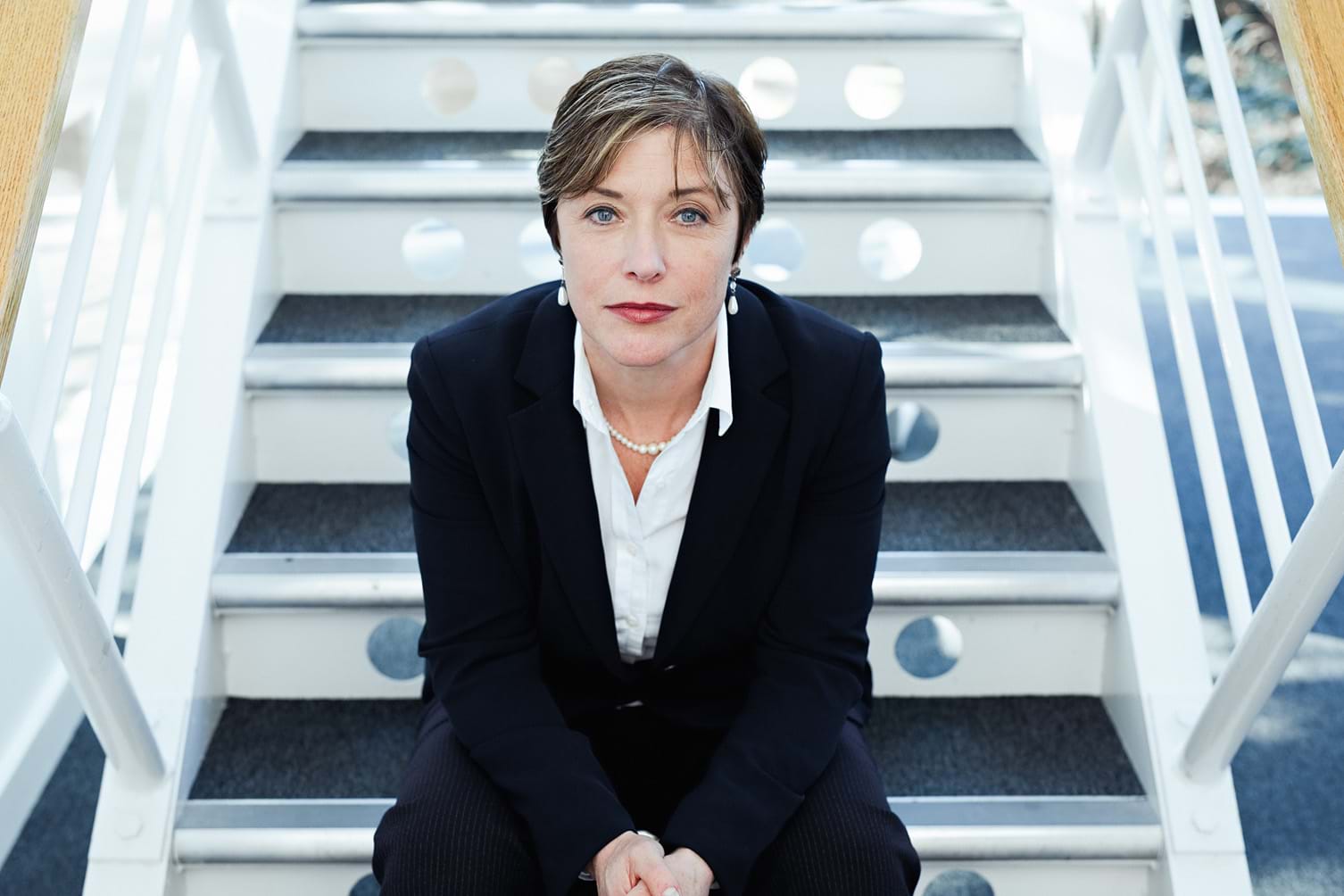 Susie Hargreaves OBE, IWF CEO, said: “We are now receiving more reports of child sexual abuse content than ever before. This year we’re seeing offenders getting smarter and finding new ways to abuse legitimate internet services. Our trends analysis tracks this development. It’s concerning that offenders appear to be increasingly using concealed digital pathways to prevent law enforcement and hotlines around the world detecting these criminal websites. We are making huge technological advances, which we’ll be announcing later in the year, but we also need to continue to work globally, in partnership, to fight this disturbing crime. This battle cannot be won in isolation.

“The child victims of sexual abuse online are revictimised again and again, every time their picture is shared. The experience they go through at such a young age is unimaginably horrific, and they frequently take this pain into adulthood with them. That’s why at the IWF we fight every day to make sure these images and videos are removed from the internet, so that victims are no longer forced to live with the torment of others seeing the images of their abuse online.
“While I’m so proud of our Hotline for the sheer number of child sexual abuse URLs they’re removing online, these figures show what a vast amount of content is out there. Sadly, this could just be the tip of the iceberg.”

The IWF works with global partners and hotlines to ensure that wherever child sexual abuse images are stored, shared or distributed, the charity is able to act against them.

Our Analysts work every day with incredibly challenging situations and material. One of them, Kate, spoke about a report we received just before Christmas from a frightened and worried young girl who we’ll call Georgia.

This isn’t her real name and we’ve changed a few details to protect her identity. Georgia had found the images of herself online.

Kate said: “The images were very disturbing. They showed the youngster being sexually abused by a much older man. One of the pictures was particularly graphic and I classified it as category A – which is the ‘worst of the worst’ level of abuse.

“Importantly, because I could legally search for child sexual abuse imagery online, I could track down all the disturbing material. It took me two and a half days to scour the web for more instances of her images. In total, I found 164 URLs. Sadly, the webpages also contained photographs of other children being horribly abused. Some were really, really young.

“It took two and a half days to get all the images taken down across the world. But I hope the work I did had an important impact for Georgia. I know that our team can’t take the abuse away. The victims we help are real children. They’ve been horribly abused and exploited. Their suffering is very real.

“But we can remove the online images of their abuse. And for young women like Georgia, we do make a real difference.”

"The shocking figures released today by the Internet Watch Foundation are a timely reminder that the threat to children posed by illegal online child abuse material is very real and is growing all the time. Put simply, behind every image counted in this report is a child experiencing the unimaginable trauma that comes with the knowledge that an image of their abuse is being viewed and shared across the internet.

"And while it makes for disturbing reading, the data in today's report shows how central the Internet Watch Foundation's work is in helping us to co-ordinate an effective response. That's because we can only tackle this problem properly if we are honest about the scale of the problem, and where it is at its most acute. The work carried out by IWF's analysts to review and count the URLS containing child abuse material, and to take them down, is extremely challenging and unpleasant. But it's work of fundamental importance if we are to do all we can to prevent the abuse of children."

“It’s clear that paedophiles are using increasingly sophisticated ways to offend at a mass scale. The use of disguised websites and the dark web are fuelling the growth of this terrible crime.

“The sheer scale and complexity of the problem is evolving rapidly in line with technology, so it’s impossible to simply police our way out of the problem, we need a comprehensive strategy to stop potential offenders in their tracks.

“We know a lot of child sexual abuse imagery is created after a predator has groomed their victims and to tackle the growth of this material we need to cut it off at the source. Social networks must ensure that they prioritise child protection and we need the Culture Secretary, Matt Hancock, to step in and end the Wild West of the Web.”