The Internet Watch Foundation’s CEO, Susie Hargreaves OBE, spoke to students from the University of Cambridge on Thursday about the positive aspects of social media in a lively debate at Cambridge Union.

Arguing for the opposition in defence of social media was Susie Hargreaves OBE, alongside Judith Donath, a fellow at Harvard's Berkman Centre and the founder of the Sociable Media Group at the MIT Media Lab; Adnan Sawar, The Economist's Community Editor; and Glenn Brown, Chief Digital Officer of the Obama Foundation.

Arguing for the proposition was Ian Walden, Professor of Information and Communications Law at Queen Mary University London and former Internet Watch Foundation board member and trustee; Page Nyame-Satterthwaite, the outgoing Cambridge Union President studying law at Christ's College; Tom Hashemi, Director of We are Flint, a research, design and communications agency; and Ziad Ramley, former social media lead at Al Jazeera English, who now works as a digital news consultant in London. 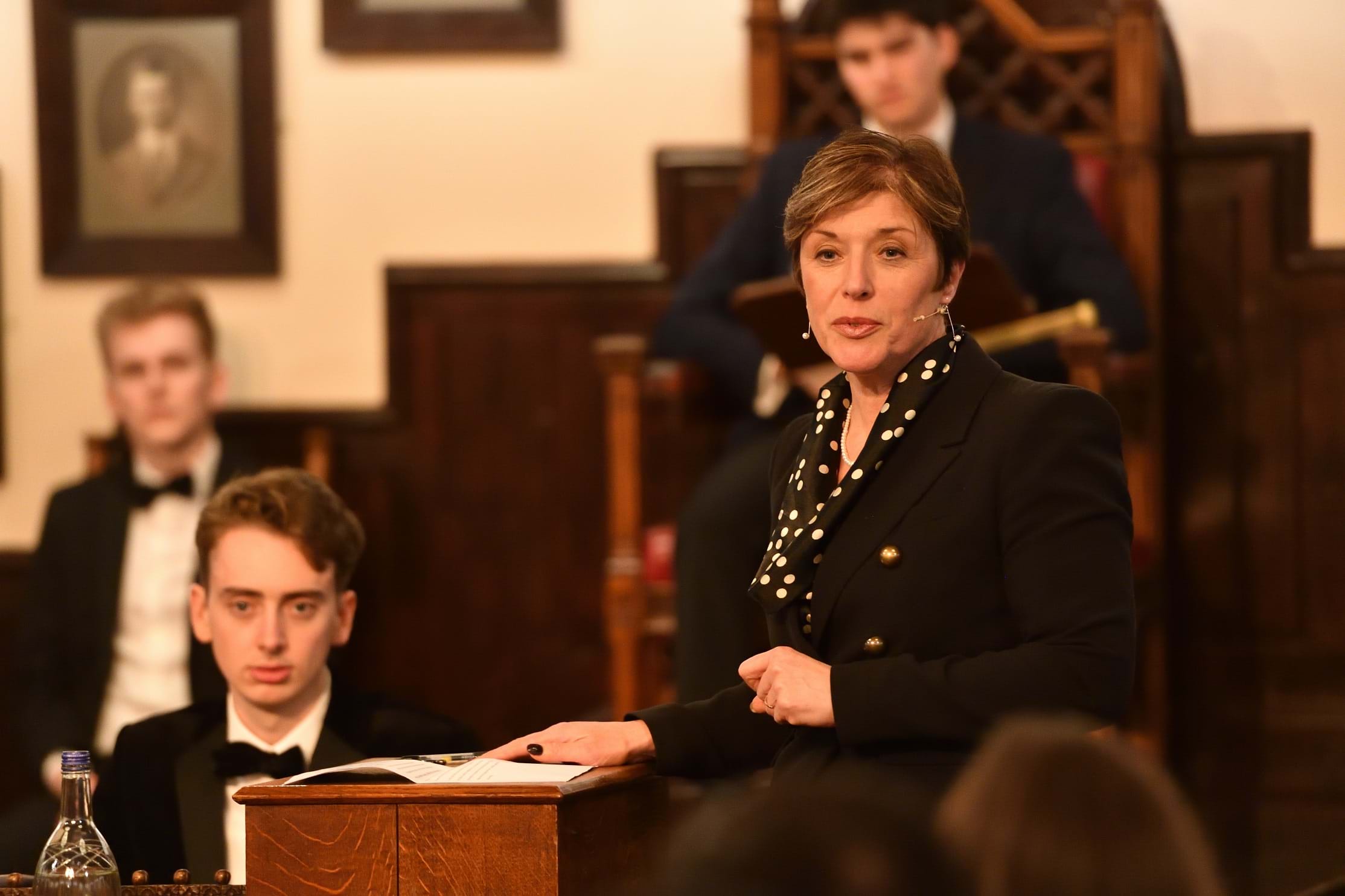 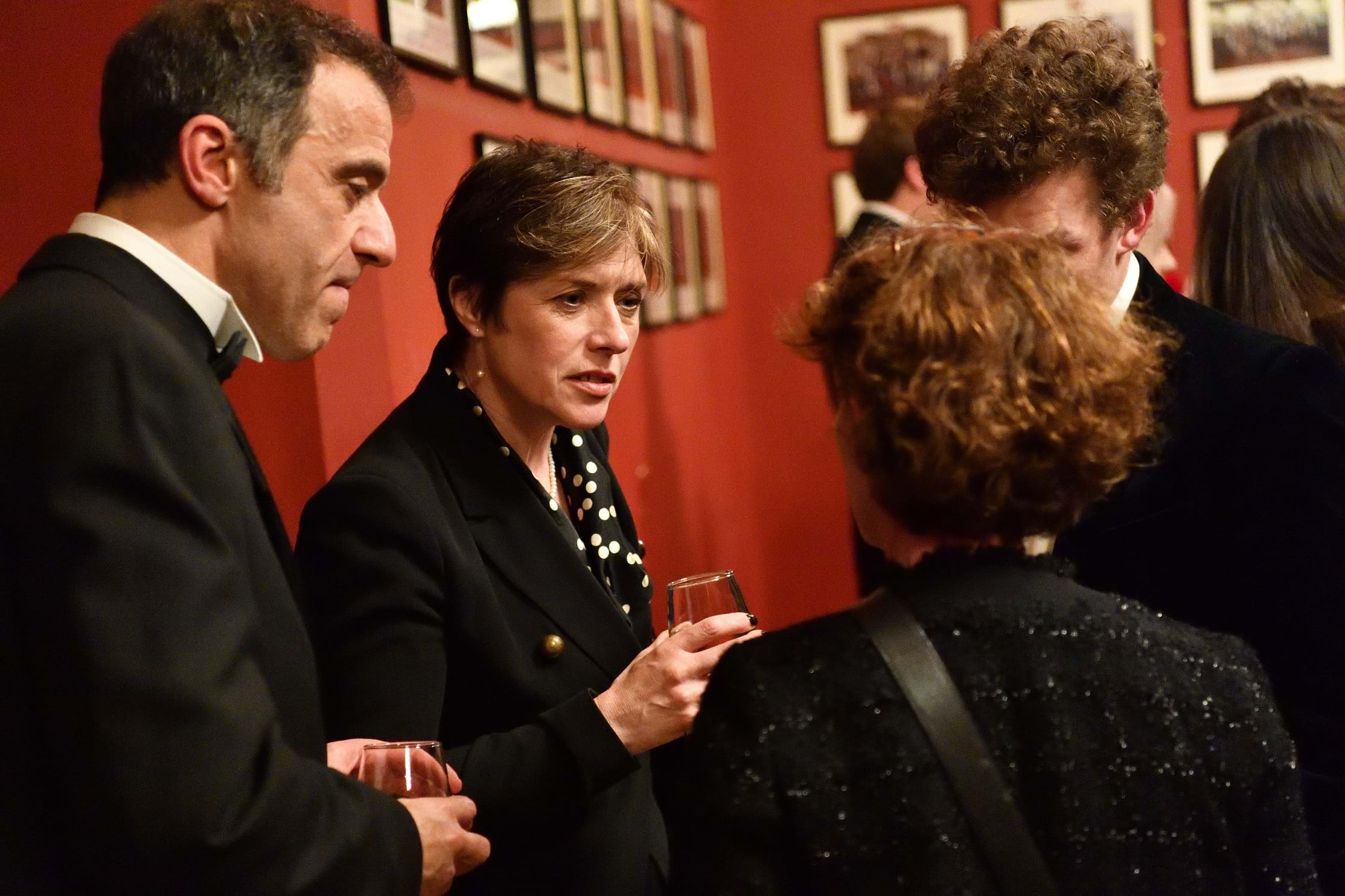