“Child sex abuse is one of the most severe human rights abuses that can be perpetrated on anyone”, says Andrew Puddephatt.

The announcement comes as the tenure of Sir Richard Tilt, the IWF’s current Chair, comes to an end after six years at the end of December.

Mr Puddephatt played a key role in the implementation of the UK’s Human Rights Act, and has been active in the promotion of human rights globally in Africa, Latin America and South and South-East Asia for more than twenty years.

He has led a number of organisations in both the human rights and digital policy industries, in both executive and non-executive roles, specialising in freedom of speech, access to information and transparency.

Mr Puddephatt is now looking to use his skills to protect children from sexual abuse at a time when public and political debate around the internet is becoming, according to Mr Puddephatt, “increasingly dystopian”.

He said: “Child sex abuse is one of the most severe human rights abuses that can be perpetrated on anyone, leaving as it does lasting damage, both physical and psychological.

“Tackling child sex abuse online is a formidable challenge given the frequently organised nature of the abuse, the ease of uploading images, the global nature of the internet and the challenge of operating across dozens of jurisdictions.

“The IWF represents a unique and powerful model of self-regulation by service providers through the vehicle of an independent charity that operates in a transparent and accountable manner.

“Over the course of its work the IWF has manually processed 354,886 reports confirmed to show children being sexual abused and helped internet service providers remove them.

“At a time when debate about the internet has become increasingly dystopian IWF demonstrates that self-regulation can be effective in dealing with bad content – an example highly relevant to other issues.

“But the world does not stand still and nowhere more than in the field of technology where evolving developments – from encryption to virtual reality – will create new challenges.

“My goal as Chair is to build upon previous success and the work of my predecessor Sir Richard Tilt to help take the organisation forward. This means making sure IWF understands and can manage the latest technological developments and then evolving nature of child abuse. It also means leading the Board in supporting a dedicated and effective staff team.” 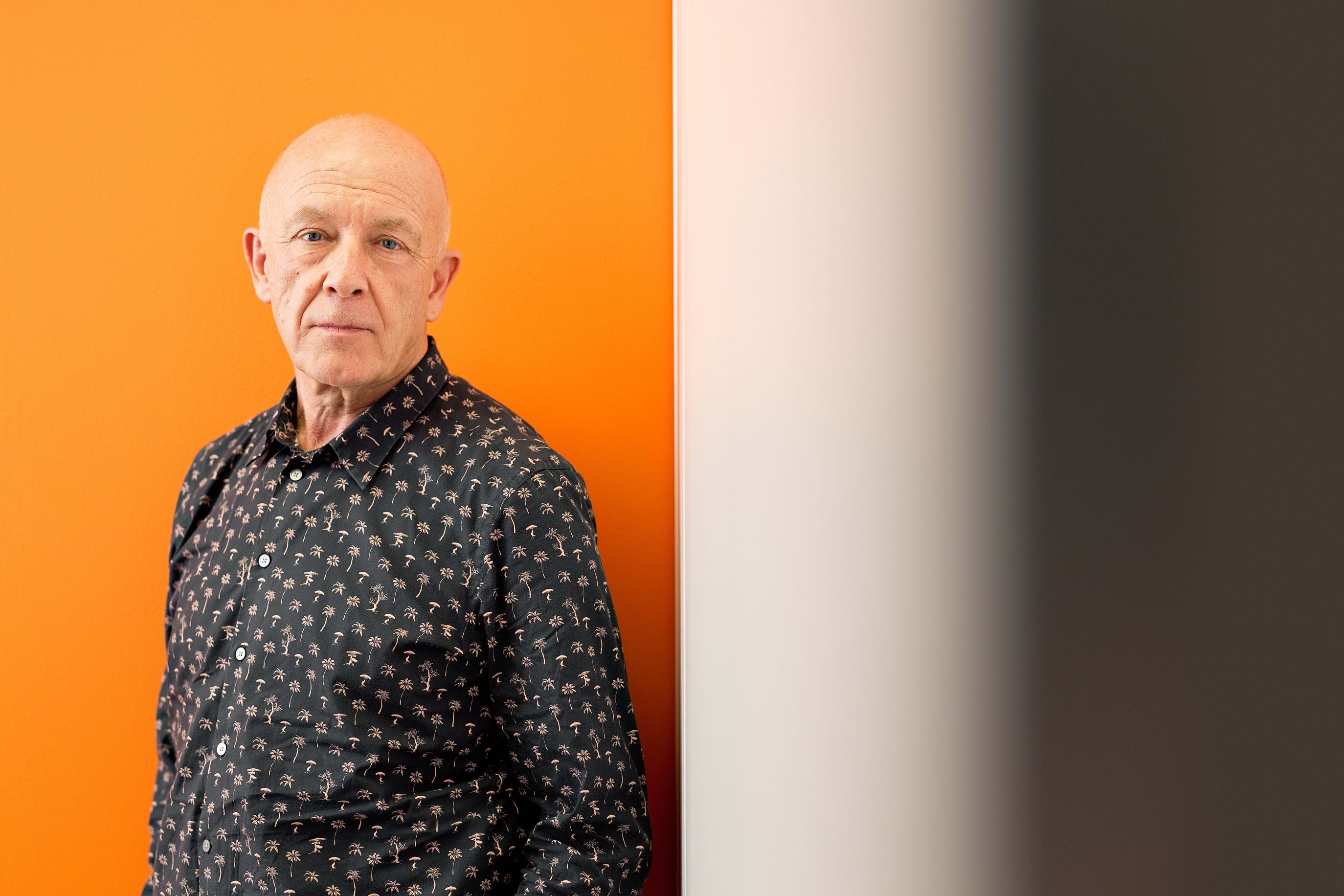 Susie Hargreaves OBE, IWF CEO, said: “I can’t thank Sir Richard enough for the six years of dedication he’s given the IWF, in the time he’s been here the organisation has doubled in size, as has its turnover, and we are helping more child sexual abuse victims than ever before.

“In 2014, we began proactively searching for child sexual abuse material, which had a profound effect on the number of illegal images we were removing from the internet. We could not have done this without Sir Richard’s leadership.

“While I am saddened to see Sir Richard step down as Chair, I’m delighted to welcome Andrew to the position. Andrew’s extensive experience in both digital policy and human rights makes him the perfect person for the job. We’re very excited to see where Andrew will take the organisation in his time as Chair and I very much look forward to working with him in the new year.”

Andrew’s extensive CV includes five years as Executive Director of human rights charity Article 19, between 1999 and 2004, and four years as Director of Charter 88, which was the UK's leading constitutional reform organisation, between 1995 and 1999.

The father-of-two also spent six years as the General Secretary of human rights charity Liberty, following a career in politics, and time as a stay-at-home parent.

Andrew has a degree in English literature from the University of Cambridge, as well as a masters in planning, and a Postgraduate Certificate of Education.

Since 2004, Mr Puddephatt has been the Director and then Executive Chair of Global Partners Digital, a social purpose company dedicated to fostering a digital environment underpinned by human rights and democratic values. He’s also been a board member of the Sigrid Rausing Trust, one of the United Kingdom's largest philanthropic foundations, Chair of International Media Support in Denmark and a member of the Executive Management Board and Council of the European Council on Foreign Relations.

Read a Q&A with Andrew Puddephatt at here.