The IWF (Internet Watch Foundation) was selected as a finalist for the Hidden Heroes Award last month, for its Analysts’ unwavering commitment to removing child sexual abuse imagery from the internet.

The award recognises people and companies who have given and continue to give their time to helping good causes, while the Comms Business Awards as a whole recognises excellence in the ICT industry.

The IWF was one of five finalists up for the prize, but pipped the other competitors to the post to be crowned the winner during the awards ceremony at The Royal Lancaster London Hotel last night. The award was presented to the team by comedian and Peep Show writer and actor David Mitchell, who hosted the event. 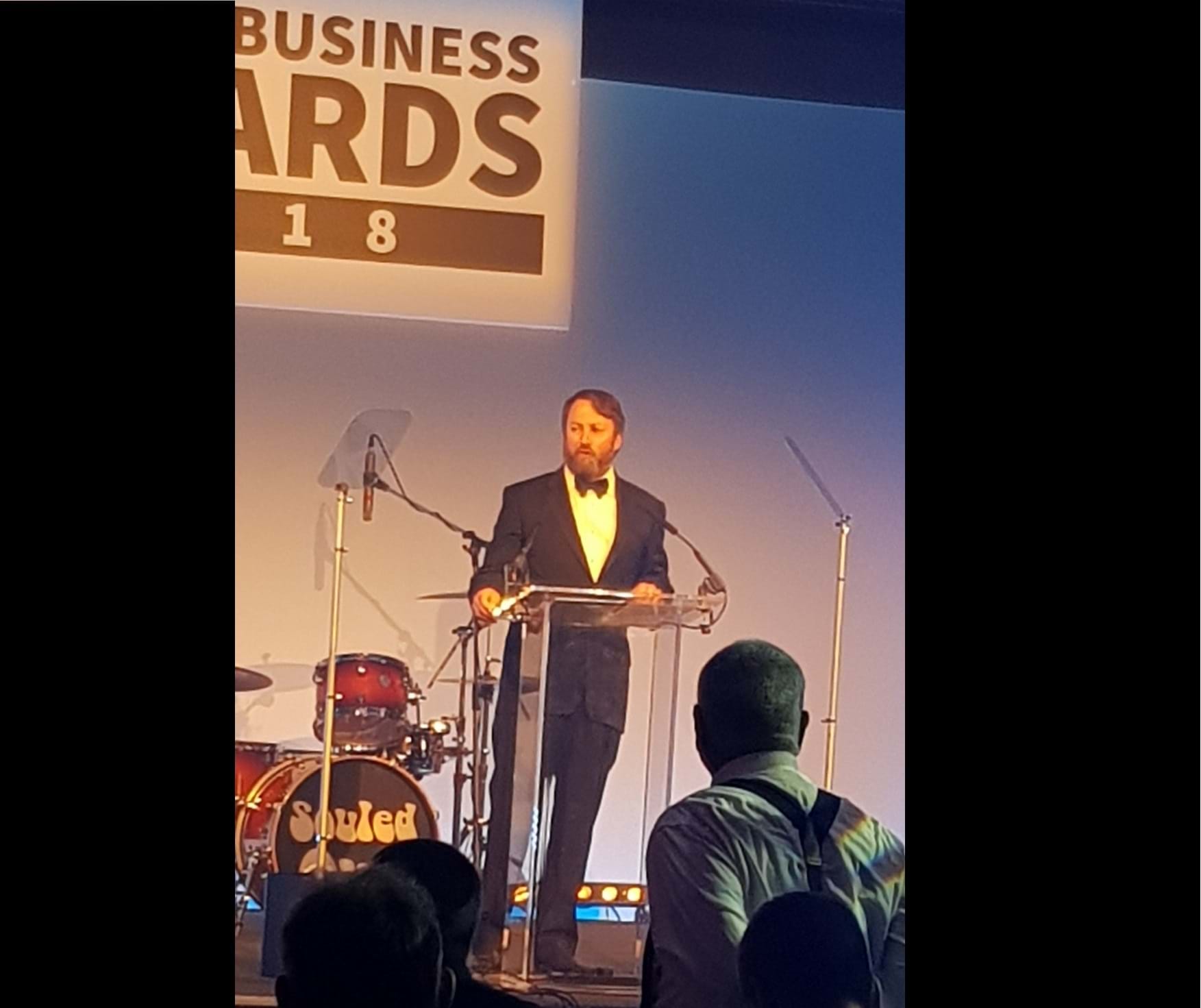 Chris, the IWF’s Hotline Manager, said: “It was an honour to attend the awards ceremony last night and to be given the Hidden Heroes Award was even better. It really is a testament to the hard work our team puts in every day to make sure child sexual abuse imagery is removed from the internet.

“It’s an extremely challenging and tough job, but one with which gives us great satisfaction. Knowing we’ve saved the child victims of sexual abuse from the trauma of having the images of their abuse shared again and again, protected the public from seeing this horrific content, and potentially safeguarded a child makes it all worth it.

“We’d like the thank the Comms Business Awards for choosing us as their winner.”

Susie Hargreaves OBE, IWF CEO, said: “We are honoured to have won the Hidden Heroes Award.

“Our Analysts describe themselves as ‘ordinary people doing an extraordinary job’ but I know how difficult it really is. They truly are modern day heroes. I’d like to congratulate the team for winning this award, and I’m so glad to see them receive recognition for all the incredible work they continue to do every day to protect children and internet users around the world.”

Read an Analyst’s story here with the LADbible, and about some of the children we help here.