A hard-hitting new campaign is warning teenage girls and their parents about the dangers of being groomed online by sexual predators as new figures show 11-13 year old girls are at more risk than ever before.

Predators groom, bully, and coerce their victims into filming their own sexual abuse on internet enabled devices, often in the child’s own bedrooms in their family homes. The images and videos of this abuse are then shared widely online.

IWF experts, who work internationally to find and remove child sexual abuse material from the internet, warn this abuse now, for the first time, makes up almost half of what they are finding online.

Now, a hard-hitting IWF campaign, backed by the UK Home Office and Microsoft, is aiming to empower girls, and warn parents, about the “dire” risks posed by online predators targeting children.

“Some of the campaign is shocking. But the threat and the abuse is shocking. We don’t want to frighten people, but we do want to build resilience to the threat of self-generated sexual abuse of children."

Susie Hargreaves OBE, Chief Executive of the IWF, said: “The scale of the problem is appalling, and our fear is without intervention it will get worse, and more and more girls will fall victim to this pernicious and manipulative form of abuse.

“This is a pivotal time. With more people spending more time online, predators are finding new ways to contact and manipulate children who are, in many cases, a captive audience at home with their devices. Lockdown has made this worse. 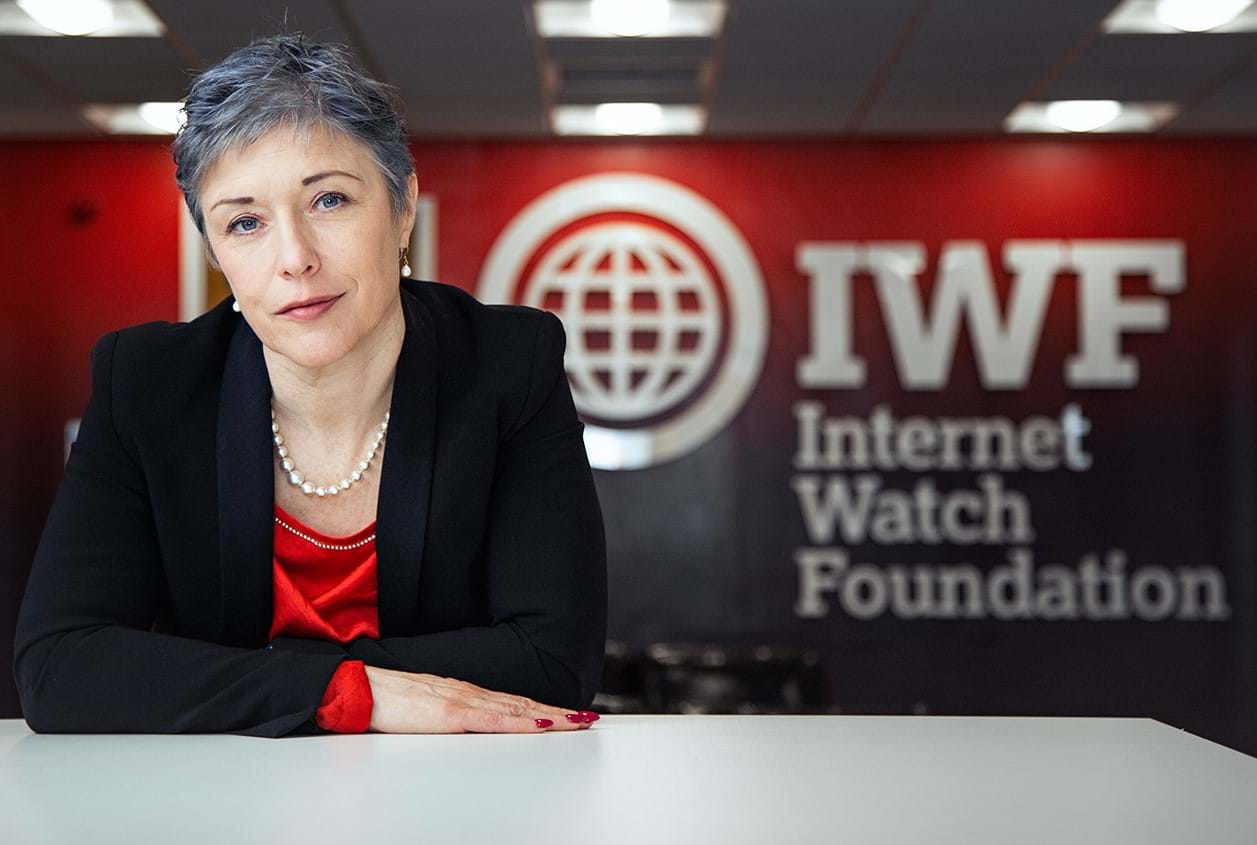 “We want them to feel empowered to take control, and to understand how to deal with inappropriate requests and report them to a trusted source.”

“But these companies should not wait for legislation to be in place before they take action to address these abhorrent crimes. The Government has already set out vital steps the tech giants can take to stop sick predators operating on their platforms.

“I welcome the Internet Watch Foundation’s report and continued drive to make the UK the safest place in the world to be online.”

She said: “The horrific problems of online child sexual exploitation and abuse require a whole-of-society approach.

“Beyond developing and deploying technology tools and techniques to help protect children from serious digital safety risks, Microsoft is committed to working closely with the IWF and others to address the root causes that lead to child sexual exploitation and abuse.”

Secretary of State for Digital, Culture, Media and Sport, Oliver Dowden, said: “The IWF has been a valuable partner during the Covid crisis - working closely with the government to respond to threats and keep our youngest and most vulnerable members of society safe.”

He added: “These latest figures, though, make it clearer than ever that internet companies need to do more to protect their youngest users.” 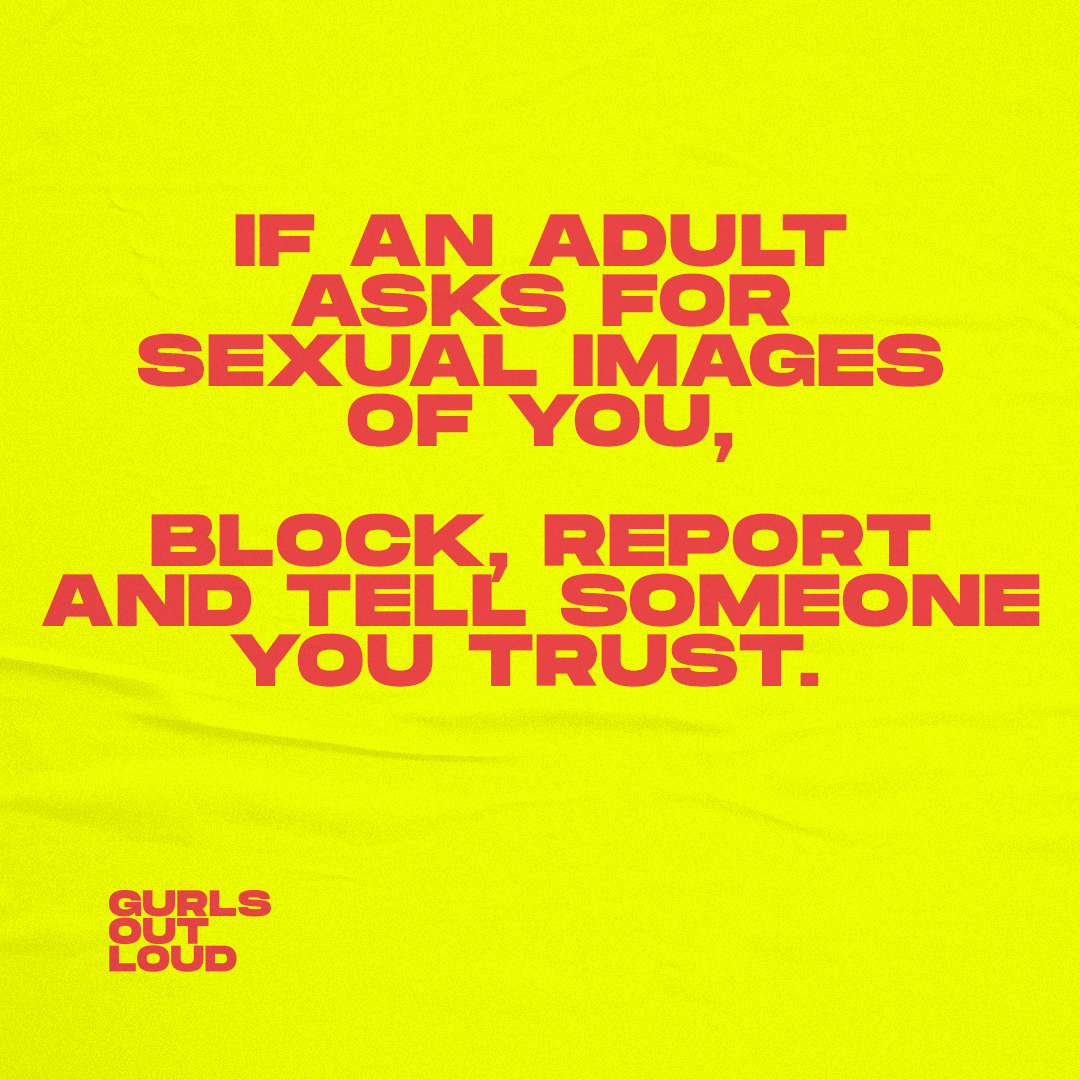 The campaign “Gurls out loud” will target Teenage girls through social channels including Instagram, Snapchat, TikTok, YouTube, and Google display.

Tink Palmer, CEO of the Marie Collins Foundation, a charity which works to help victims of child sexual abuse and their families, said the impact of this sort of grooming and abuse is serious and can have long standing impacts.

She said: “In many cases it is pre-pubescent children who are being targeted. They are less accomplished in their social, emotional and psychological development.

“They listen to grown-ups without questioning them, whereas teenagers are more likely to push back against what an adult tells them.”

She added: “What we hear from victims is that they felt what they were doing was wrong but felt forced to do it.

“They are likely to feel confused. If it’s a fearful situation, that will be something they carry forward and will, almost inevitably, cause problematic behaviours or understandings about relationships.”

As well as reaching out to children, the campaign will aim to raise parental awareness of the issue, and to motivate parents to educate themselves on actions they can take to protect their children. 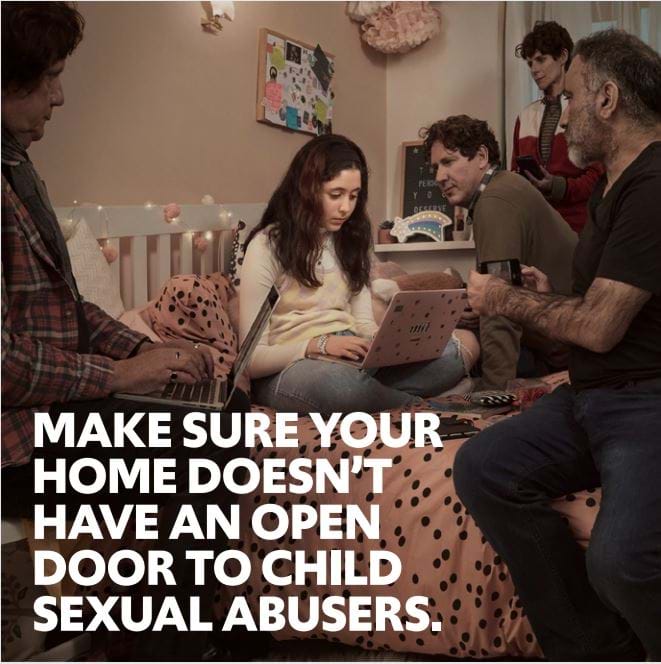 As part of the linked “Home Truths” campaign aimed at parents, a televised advert will depict a queue of adult sex predators lining up outside a house, before progressing inside and upstairs to a child’s bedroom, with the child’s parents oblivious to the open door to abuse in their own home.

Andy Burrows, Head of Child Safety Online Policy at the NSPCC, said: “This report shows the sheer scale of gendered abuse online and the worrying growth in offenders exploiting platforms popular with teenage girls to coerce them into sending self-generated images.

“The IWF’s work to detect this abuse is vital when our own research shows that more than 4 in 5 grooming offences involve girls, but we also need a broader strategy to detect and disrupt abuse at an early stage.

“The Government can prioritise tackling gendered abuse and self-generated images by ensuring its Online Safety Bill compels tech firms to do more to prevent sexual abuse taking place on their platforms and holds managers who fail liable for dangerously designed products.”

Parents are encouraged to T.A.L.K to their children about the dangers.

Find out more about the Gurls Out Loud campaign at: www.gurlsoutloud.com

Find out more about the Home Truths campaign at: https://talk.iwf.org.uk