Are you confident you can tell what is illegal content online? And that you can rightly tell the age of young people on images online? Do you think that child sexual abuse material online causes ongoing harm to the children featured? Do you think reporting makes a difference?

A recent survey conducted by the agency Ipsos Mori has revealed that young men aged 18-24 surveyed are more likely than average to hold misconceptions about what content is illegal online.** For instance, 30% young men do not identify it as illegal to download, view or share sexual images of children when they appear without nudity; 27% don’t think it’s illegal if the children appear to agree to take part in the picture; and 26% of young men don’t identify it as illegal if the image appears to be self-made by the child. Young men are more likely than other adults of all ages to not identify the illegality of these situations.

We wanted to test these results and went out on the streets of major cities in the UK to ask young people several questions related to child sexual abuse imagery online, specifically: 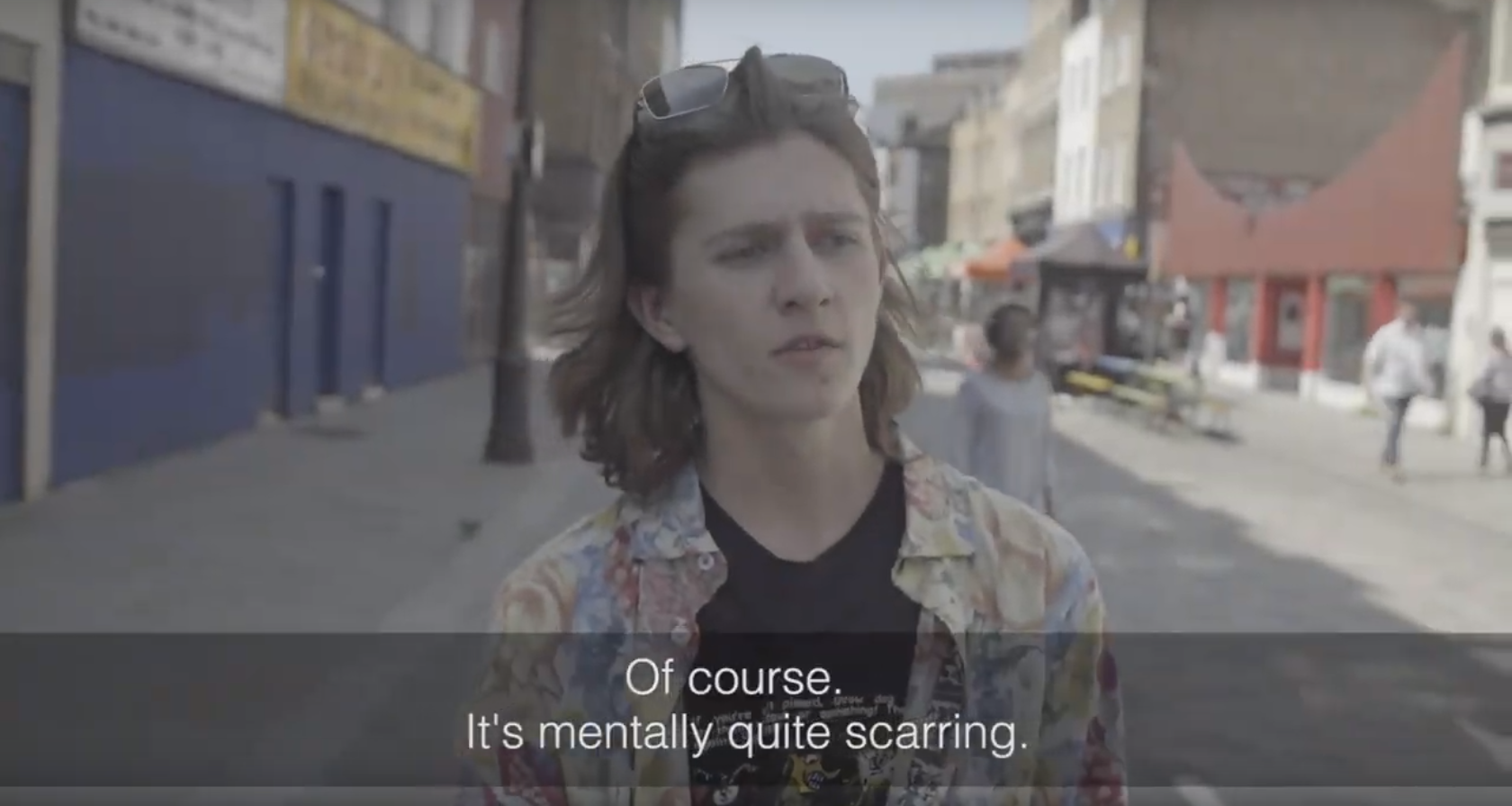 “Looking at sexual content of under 18s online is not a victimless crime. Behind every picture is a child who’s being abused or coerced into doing something at the hands of an adult. Once online, the pictures can be shared globally within seconds. The harm caused can last a lifetime,” says Tink Palmer, Marie Collins Foundation CEO.

We also asked people if they knew how to report sexual images they think may be of someone under 18, as research found that although two thirds of men say they would report a sexual image of a child if they accidentally saw one, almost half (49%) don’t know where or how to report. 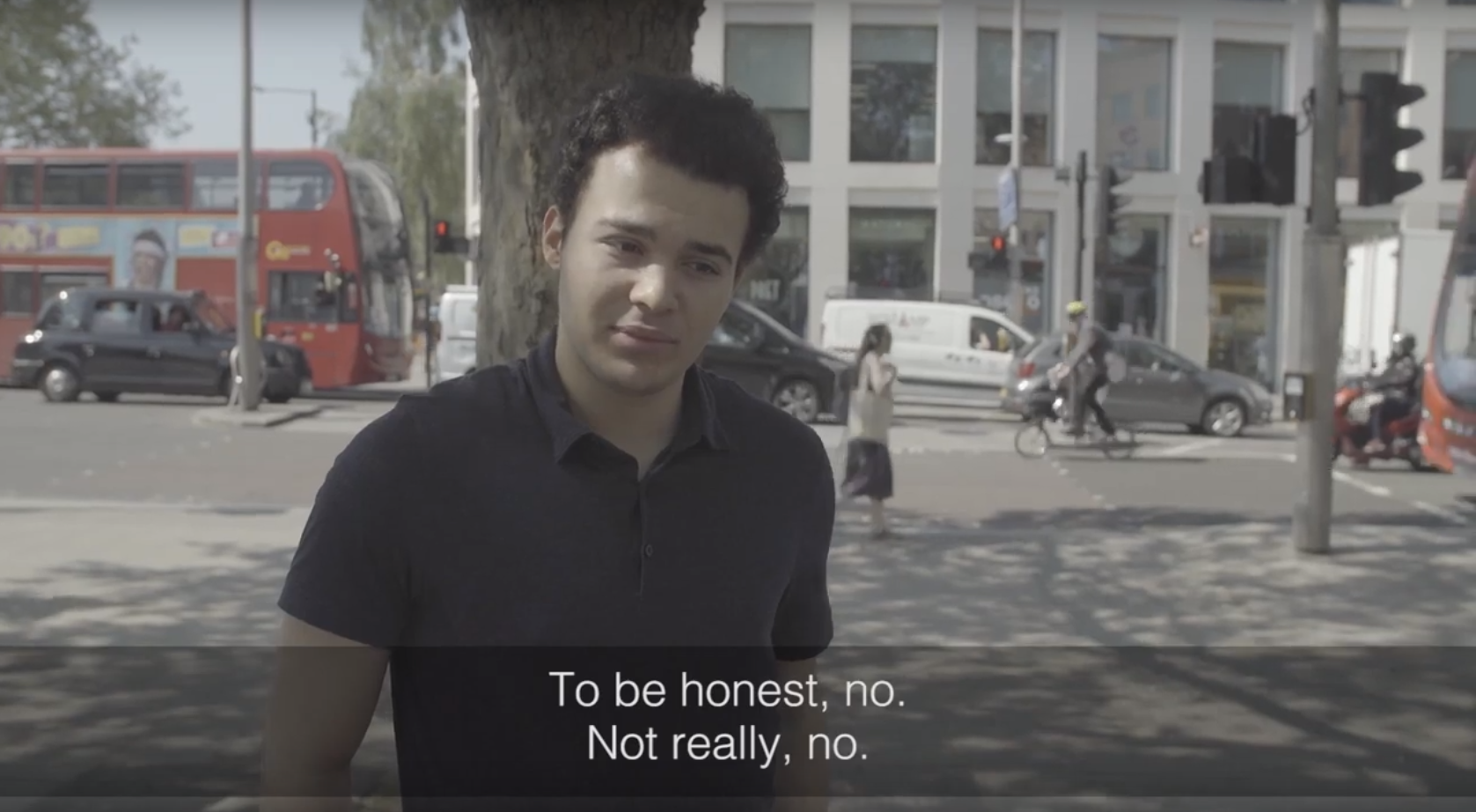 Reporting is easy, quick and anonymous. You can report any sexual images or videos of someone you think might be under 18 to the Internet Watch Foundation at https://report.iwf.org.uk/en

Have you ever thought whether reporting an image would make any difference? 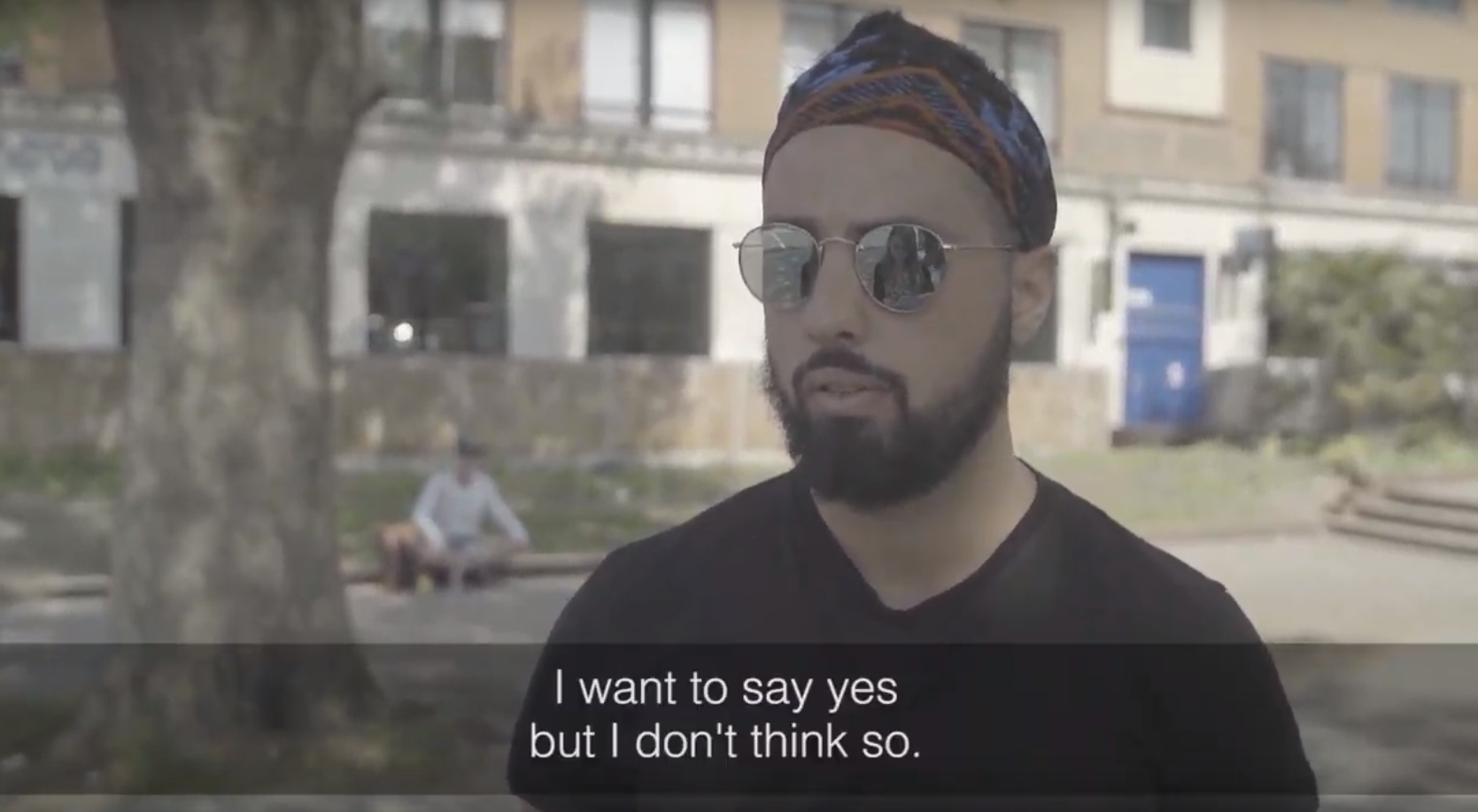 Reporting does make a difference. Just one report could help safeguard a victim. IWF’s latest figures confirm 105,047 webpages showing the sexual abuse and sexual torture of children have been removed from the internet in one year. These webpages each contained up to thousands of images and videos showing the sexual abuse of children. It amounted to millions of horrific images.

So remember, if you ever see sexual images of children online, do the right thing and report it to the IWF. Reporting only takes a few minutes and can be done completely anonymously. We don’t need your details, just your help.

Watch the full five videos on IWF’s YouTube channel to find the answers to all these questions.

The videos were produced as part of a campaign in partnership with the UK Government, the Marie Collins Foundation and The Internet Watch Foundation to empower young men to navigate the internet safely by making sure they know what to do if they ever stumble across sexual images or videos of someone they think might be under 18.

If you want to know more about the campaign, visit @IWFhotline or @MCFcharityUK on Twitter or go to https://iwf.org.uk/onesimplereport for more info.

* Research conducted by the British Sex Survey carried out by The Observer.

** Online survey conducted by the independent research agency Ipsos Mori. The survey was conducted between the 11 and 30 April 2018 with a quota sample of 1,953 participants – 642 of whom were 18-24 year old men. Data presents a snapshot of the general population.

‘It’s a window into the child’s abuse. Thank goodness there is a stop button for us.’ A day in the life of an IWF analyst

'Lillian' said the task can be immensely challenging, but is ultimately very rewarding.

'We ask everyone to join this noble cause aimed towards curbing this vice that threatens our children’s well-being'.